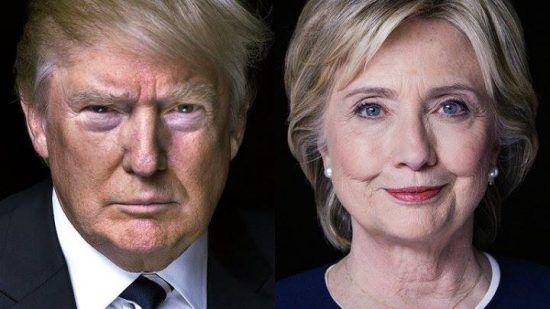 The rejoicing and the uproar over Donald Trump’s election in these post-election days is both amusing and heart-breaking.
I am amused that the media and liberal Democrats express outrage that “white evangelicals” voted for the president-elect and tout his “baggage” to justify their anger and resentment for the “basket of deplorables” who cast their vote for him in record numbers.  Be assured, like most conservative Republican voters, I am under no delusion that Donald Trump is a religious messiah or America’s political savior.   The administrations that precede the Trump administration have not been models of virtue and I will not be looking to Washington, DC for moral leadership. 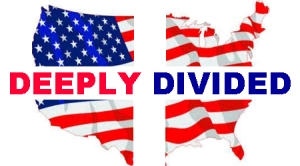 It is heart-breaking that there is a great divide in our nation between those who voted for Hillary Clinton and those who voted for Donald Trump.  The liberal media and Democrats have assailed Trump voters and suggested the root cause for the divide is race, gender, education, and “white prejudice\privilege”.  I don’t pretend to speak for all Trump voters; however, none of those insinuations are on my political radar screen.  My vote was fundamentally driven by principles derived from my Christian worldview and love for this nation. 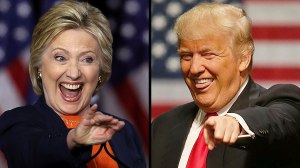 Donald Trump is the president-elect, not because he is a model of spiritual or moral virtue, but because the only other viable option was Hillary Clinton whose political platform was adversarial and diametrically opposed to my worldview.
Hillary vowed to continue progressive policies that are destroying our nation; Trump promised to uphold Constitutional freedoms and appoint Supreme Court justices who will follow the founders’ intent in our nation’s founding documents.
Hillary’s desire to continue the erosion of our nation’s sovereignty and her opposition to securing our southern border was polar opposite to Trump’s commitment to “Build the Wall”, stop the flow of illegal immigrants, and establish a system of vetting.
Hillary’s embrace of radical groups that promote lawlessness, demean law enforcement, and risk anarchy gave law-abiding, patriotic Americans who respect the rule of law no choice other than Trump.
Hillary’s affirmation of “partial-birth abortion” in the third debate horrified many Democrats, while Trump championed a pro-life stance for the unborn.

Hillary’s diminution of American exceptionalism and her globalist view of the world at the sacrifice of hard-working Americans was an unacceptable backdrop for Trump’s commitment and invitation to “Make America Great Again”.
No, I am not a poor, deluded, hate-filled, prejudiced, white evangelical who has abandoned spiritual and moral principles.  I am a color-blind, Bible-believing Christian who loves America and longs to see the spiritual and political virtues that made her great restored as guiding principles for our homes, churches, schools, and government.  I want our federal, state, and local governments, and the bureaucracies that oppress our freedoms, to get out-of-the-way and allow individual freedoms to ring once again.  I want to see political correctness vanquished and common sense restored.  I long for an unhyphenated-America that is “one Nation under God, indivisible, with liberty and justice for all”.

I long to see America great again and pray president-elect Donald Trump will keep his promises and prove worthy of my trust.
Copyright 2016 – Travis D. Smith